Productivity in megaprojects – the 9 root causes of poor profitability 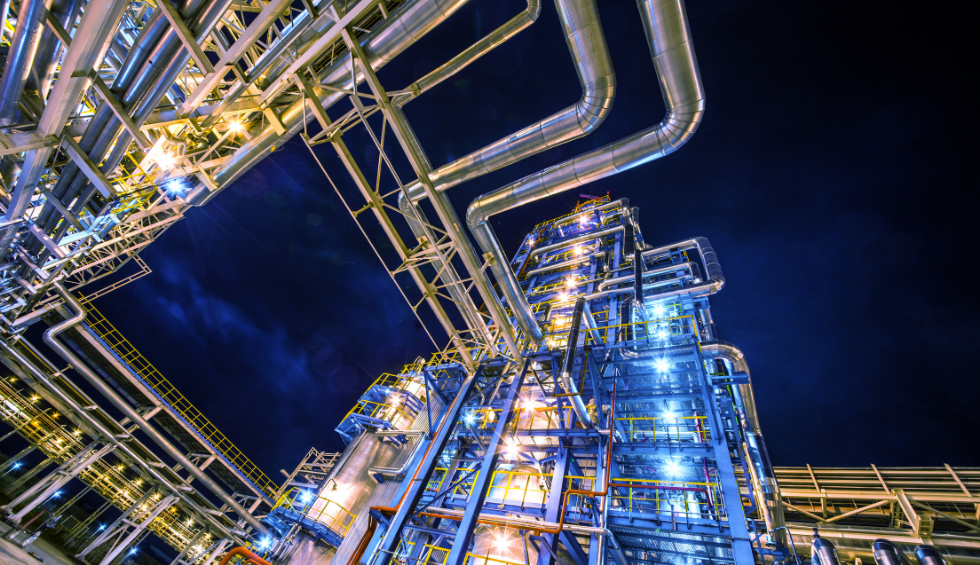 Capital projects across industries are notorious for delays and cost overruns due to their vast scale, complexity, and long timelines. It is estimated that 98% of megaprojects end up running at least 30% over budget and 77% of projects run at least 40% late. According to Bain’s global analysis of 76 large energy and natural resources projects, 84% of projects weren’t completed on time averaging delays of more than two years. Despite the limitations with productivity in megaprojects, investment into capital projects is accelerating. For example, global investment in 2013 in energy, infrastructure, mining, and real-estate-related projects was about $6 trillion- McKinsey research expects that by 2030 investment could increase to $13 trillion. With increasing amounts of project work in the horizon, evermore emphasis should be placed on figuring out how these projects will be executed successfully. So why do megaprojects typically run over budget and schedule? What are the biggest challenges to productivity in capital projects? Understanding the core issues plays a key role in solving the productivity issues in capital projects.

Why do megaprojects run late and over budget?

The construction industry globally has recently faced unprecedented shortages, delays and increased prices of raw materials, such as steel, concrete and wood. These shortages have been caused by the increased global demand for raw materials in the construction sector combined with the challenges presented by the pandemic in production and logistics. Even major global suppliers of raw materials such as India and China sometimes struggle to produce enough raw materials for their megaprojects. Megaprojects, such as underwater tunnels, require millions of cubic yards of concrete and any supply shortage or change in price to concrete can slow down construction, raise the total cost or in worst cases, result in projects being uncompleted. The industry is also expecting increases in gas and oil prices currently due to the crisis in Ukraine.

Capital projects involve a multitude of stakeholders such as governments, city councils, material suppliers, logistics service providers, subcontractors, auditors, customers and many more. Megaprojects can easily involve hundreds of different companies and each new organization, that enters a project, will bring a new set of employees to the project network. Each employee and company will be used to different management styles and ways of working, from anything as simple as which file format is preferred for documents. Each person in the project has to be kept up to date on relevant information, which emphasizes the need for a shared project software solution. Misunderstandings, insufficient communication and inconsistencies in reporting with suppliers, contractors and project owners can result in an incorrect overview of how the project is progressing. When clear responsibility matrixes between organizations aren’t set, it can be regrettably easy for unresolved issues to stack up. Contractual misunderstandings are also common, because the procurement team typically negotiates complex contracts, which project managers and external organizations struggle to understand and navigate.

Capital projects today are typically managed across multiple digital applications. For example, logistics efforts are managed in one application and assembly monitoring in another. These tools are typically designed for manufacturing companies, so they don’t completely meet the business needs off a one-off megaproject. Because the project’s processes, information and data is not integrated, it can be very difficult to synchronize project activities across the whole project network.

In addition, projects are typically viewed and managed independently from one another within organizations- this means that different projects in one company ight be managed in completely different tools. Due to this, it can be hard to compare data and results across different projects and it is near impossible to adapt best practices into upcoming projects.

Ultimately the amount of fragmented information across such large projects leads to increased risk and costs.

In global project business, some countries face issues with shortages of highly skilled labor. For example, Israel and Dubai are importing skilled workers to their smart cities and other mega projects. The U.S. still sees impact of the 2008 recession, where many highly experienced contractors moved to new careers. Shortages of labor are evermore evident with boilermakers, welders, pipefitters and combo-welders. This shortage is caused by an aging workforce and a lack of younger people entering these positions. In fact, a 60% decline is expected by 2030 in the amount of new entrants into these fields.

6) Inefficient planning during early stages of the project

The World Bank conducted a study with over 1000 projects and found, that 80% of projects, that handled the front-end phase adequately, ended up performing well. On the other hand, projects where the front-end phase was handled insufficiently held a success rate of only 35%. A capital project’s lifecycle consists of financial decision making, technical design, construction planning and execution. Project teams might sometimes underestimate the practical implications of decisions they make during the front-end phase of the project.

7) Over optimism used to justify an investment decision

Sometimes project costs and timelines are systematically underestimated in order to justify investment into a project. Project managers can oftentimes be competing for funding with a multitude of other internal and external investments, so it can be tempting to manipulate data to the limits, where projects seem more affordable and investments appear more lucrative. Typically such projects are set for failure before procurement and construction even begin. Once such projects begin, it is typical to cut corners and take ill advised shortcuts to protect the unrealistically low budget.

It is not uncommon for megaprojects to run into unforeseen complications. Long-term project risks are typically analyzed thoroughly, but risks that pop-up on the job at project sites don’t get as much consideration. Typical issues involve systems, procurements, infrastructure, people and regulatory compliance. McKinsey conducted a study of 48 megaprojects that had run into budget and schedule issues and found that politics, such as new governments or laws, were responsible for project troubles in 27% of the cases. Poor execution however, was responsible for project troubles in 73% of the cases.

Projects today don’t only require the already complex mechanical installations, civil engineering and logistics planning, but construction has become even more complex as new technological advances, such as automation integration, are added to projects. Even experienced project teams can run into issues when attempting to track thousands of unique data points at complex project sites.

The future of productivity in megaprojects

As increasing amounts of investment decisions can be expected in the future, it’s more important than ever to find efficient ways of managing highly complex project specifications, productivity issues, costs and risks. With scheduling and technical problems on the increase in capital projects, decision makers in the industry are looking to collaborate to find best practices for improving productivity in megaprojects. The industry has multiple underutilized practices and tools up it’s sleeve, so the future for productivity looks optimistic. For example, the construction industry has been slow to adapt to technological advancements while most other industries are now capitalizing on the rewards of their investments into modern tools. Many of the typical labor productivity issues in megaprojects could be improved through the use of efficient digital tools.

If you found this article interesting, you might also want read my article on project business trends in Europe during Q2 2022 or material efficiency in megaprojects or implementing software solutions in capital projects- how to get supplier buy-in?

Want to discuss productivity in megaprojects further with me? Get in touch! 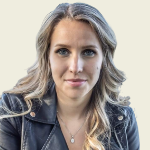 Read about our Material Tracking System for megaprojects

You have Successfully Subscribed!

This website uses cookies to improve your experience while you navigate through the website. Out of these cookies, the cookies that are categorized as necessary are stored on your browser as they are essential for the working of basic functionalities of the website. We also use third-party cookies that help us analyze and understand how you use this website. These cookies will be stored in your browser only with your consent. You also have the option to opt-out of these cookies. But opting out of some of these cookies may have an effect on your browsing experience.
Necessary Always Enabled
Necessary cookies are absolutely essential for the website to function properly. This category only includes cookies that ensures basic functionalities and security features of the website. These cookies do not store any personal information.
SAVE & ACCEPT
Tilaa Nopsa Business työajanseuranta paketti
Tilaa koekäyttötunnukset Nopsa-järjestelmään! Pääset tutustumaan Nopsaan veloituksetta 14 päivän ajaksi.
Tilaa Nopsa Basic työajanseuranta paketti
Lähetä tarjouskysely työmaan kulunvalvonnasta
Request a call
Ota yhteyttä
Contact Us
Jätä soittopyyntö

You have Successfully Subscribed!